In 2014, the college took part in the national competition “Altyn Sapa” in the nomination “Best Enterprise providing Services” and was awarded a letter of thanks from the Office of the President of the Republic of Kazakhstan and the golden quality mark “Altyn Sapa“.

In December 2015, the Pavlodar Management College received a National Certificate of awarding the honorary title “Industry Leader 2015” (in accordance with the results of ranking the full list of economic entities of the countries of Russia, Ukraine, Belarus, Azerbaijan and the Republic of Kazakhstan). 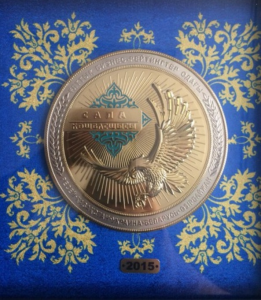 In October 2016, by the decision of the organizing committee of the National Business Rating in the Republic of Kazakhstan, the Pavlodar College of Management received the Gold Rating in the Pavlodar region (Secondary Special Education), becoming the “Pride of Education 2016“. Director Starina A. P. was awarded the National Certificate “Manager of the Year 2016“.

In December 2016, on the eve of the 25th anniversary of Kazakhstan’s Independence, the Pavlodar College of Management became a nominee of the special award “Isker” and the only educational institution that was among the awardees at the awarding ceremony of the winners of the President’s award “Altyn Sapa“. 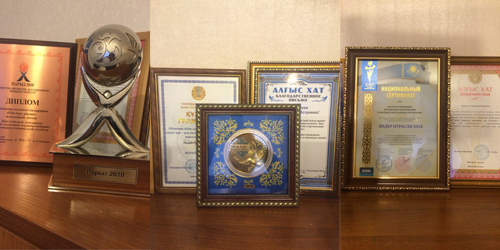 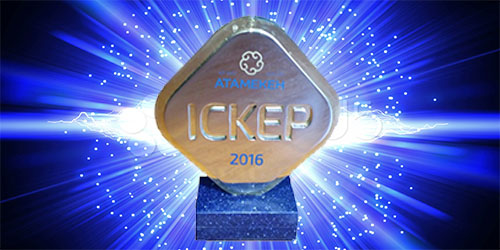